Opera Singer Kenneth Kellogg, who is performing at the Kennedy Center for the Washington National Opera’s (WNO) “Silent Night,” spoke with the freshman Aesthetics classes on Wednesday, November 14. A DC native and graduate of Duke Ellington School of the Arts, Ken shared his journey as a student and a musician, turning his love of singing into a career. 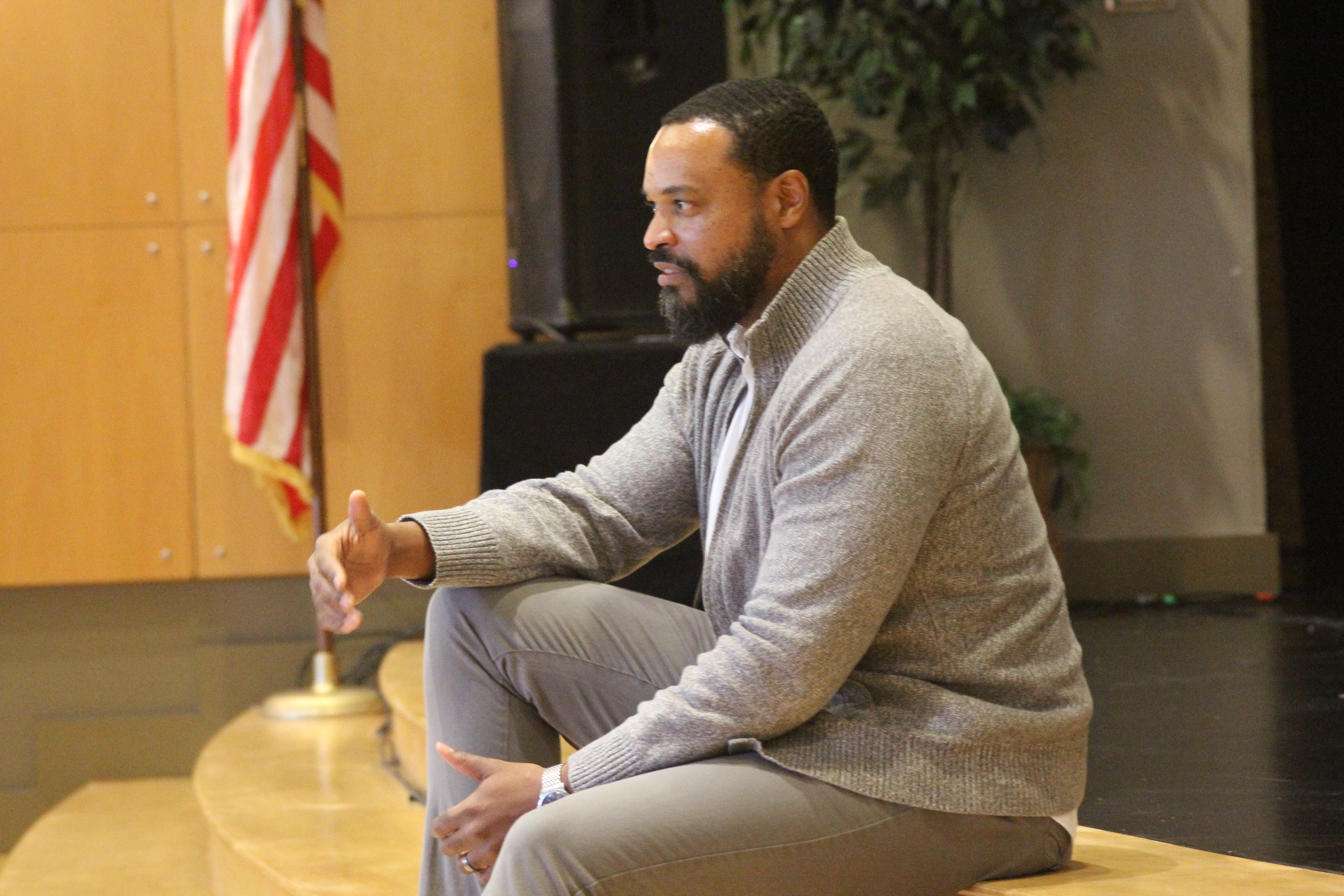 Ken “attached” to music early on, as his teacher encouraged him to take piano lessons with her and sing in the choir. “She was amazing at instilling her passion into me, so I often found myself in the music room,” he said. After Duke Ellington, Ken headed to college at Ohio University, majoring in vocal performance; even after graduating from a Masters’ program at the University of Michigan, he still did not think music would become his life and his career.

He began a doctorate program. “There’s something about a doctorate that killed my soul. It took me away from the stage,” Ken said. “I wasn’t singing. I made a bold choice to quit.” He chose an opportunity in Philadelphia at a conservatory, which “re-instilled [his] love of music.” From there, he found himself officially an opera singer in San Francisco, and it’s been his life ever since.

“I chose something I love and I fight to make it my career,” Ken said. “That’s how I got here.”

Following his talk, Ken answered questions from students and faculty, offering advice on voice lessons and practice, providing strategies to address stage fright, sharing the challenges he faced as a black male in a mostly white field, and reflecting on his favorite characters and most embarrassing moments on stage. 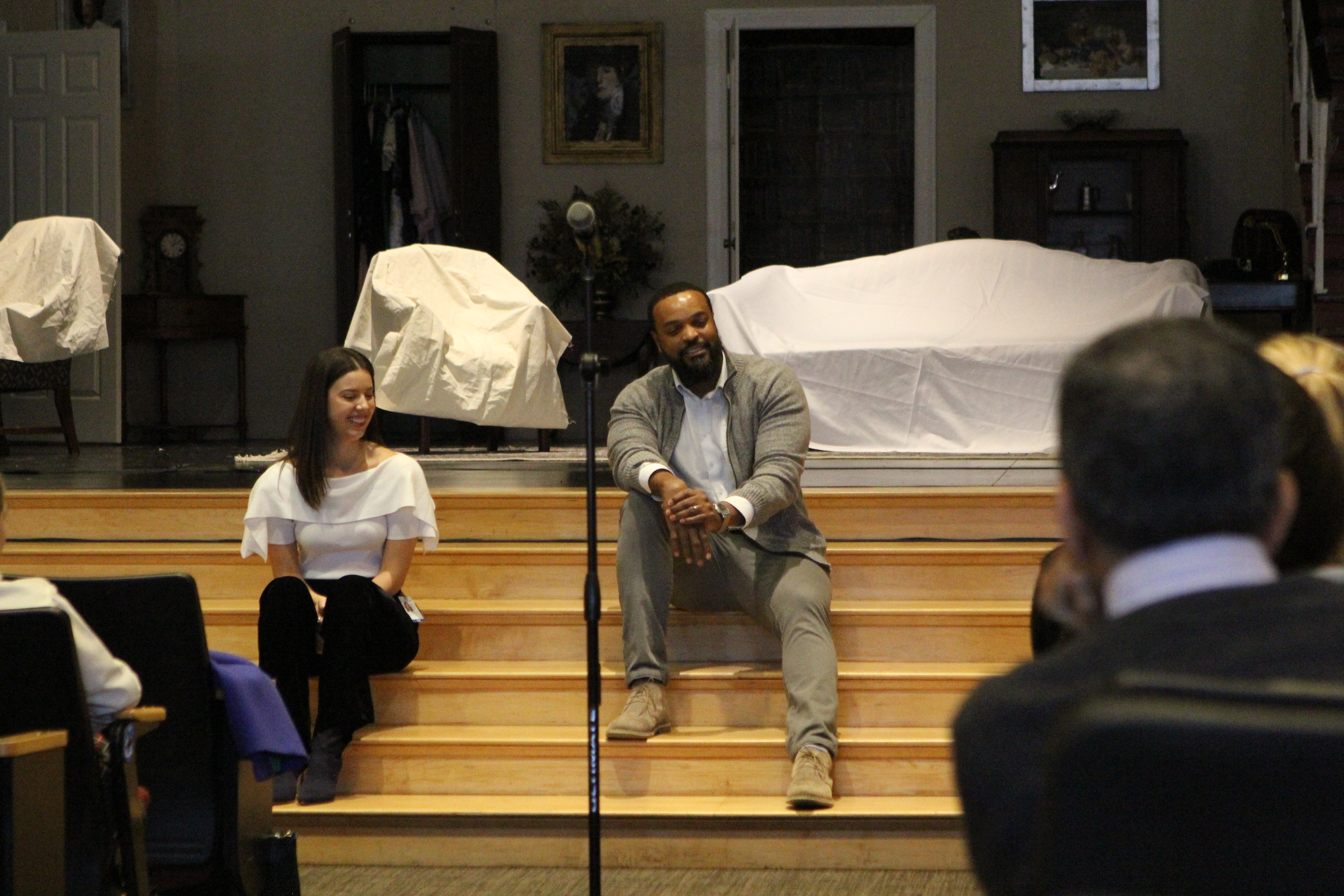 Art Department Chair Kelli Smith invited Ken to campus over the summer; she and Ken met previously while working on a production of “Carmen.” Mrs. Smith said, “I wanted Ken to share his work ethic and determination with students. I feel that his story of overcoming both social and internal obstacles is important as our freshmen continue to grow and prosper in our community.” Attending the dress rehearsal for “Silent Night” to support Ken, Mrs. Smith  ran into her former student Sophia Labas ‘14, who now works for the WNO in development, and invited her to speak to students as well.