It’s been an exciting year for BEDA (Building, Engineering, Design & Architecture) Club. Despite having less time to devote to their annual design project due to their focus on Berchmans Hall and the Saints Connector, the club still took home third place in the ACE Mentor (Architecture, Construction, Engineering) regional competition this week.

The girls presented what co-president Madeline Filipi ‘19 called a “mini” project: a pavilion and garden, built into the design of the Saints Connector, to bring classroom learning outdoors. This project complemented frequent meetings with architects and engineers involved in the construction of Berchmans Hall and the Saints Connector, and often touring the actual construction site.

Co-president Mary Beth Silva ‘19 said, “We went outside and looked at the space we would work on and design something for. It was an amphitheater, with stadium seating built out of turf, an overhead pergola with solar panels to power outlets.” She imagined the space could be used both for teaching and learning as well as just a relaxing space for students. “The garden has benches and arches with LED lights, lots of different plants and gold and white flowers.” 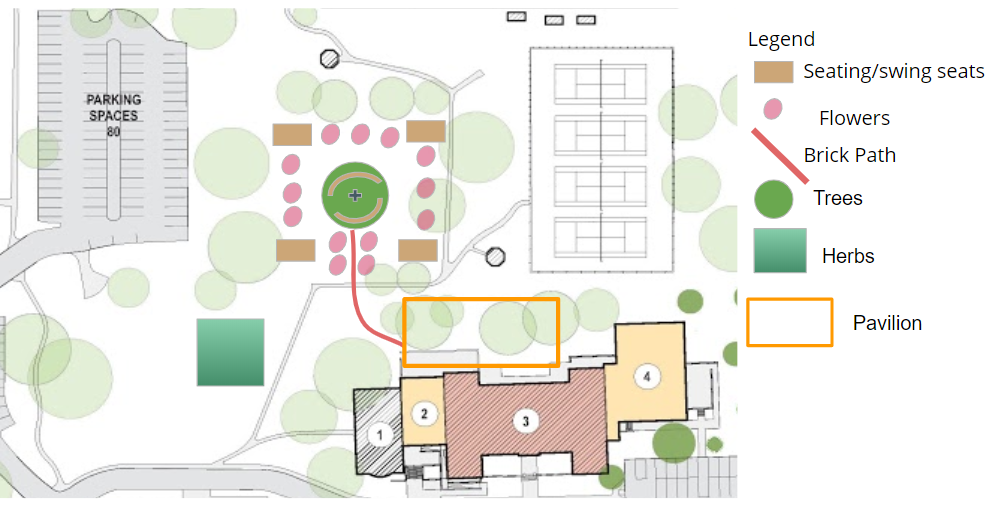 On winning, Madeline said, “It was very exciting. We didn’t think we would place, because of the differences between ours and the requirements for the ACE presentation. It was a nice surprise.”

Madeline returned to the club in her senior year after a year’s hiatus. She compared this year’s programming to her previous experience, when the group focused only on the design project for the year. “It was so cool to be on site on Berchmans Hall,” she said. “That’s the best part. To be able to see what we were doing with ACE and then see it in real life.” 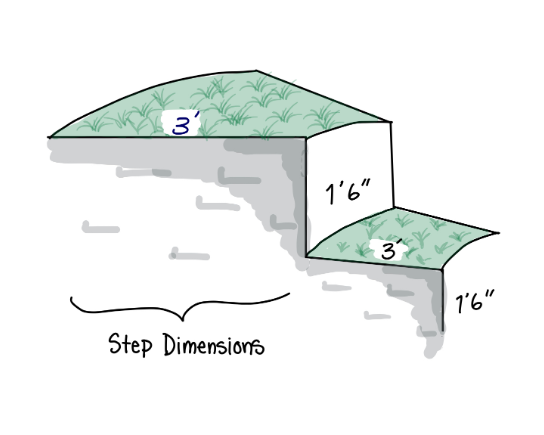 For Mary Beth, this was her first year in BEDA. “In the beginning of the year, I didn’t know if I wanted to do architecture, or engineering, or any of that,” she said. “Now I think I’ve seen a much broader picture of what engineering is … it’s a lot of things in one name.”

Both students encourage classmates to get involved in the club. “Visi girls especially should get more exposure to what engineering actually is. They may think it’s just math and science. It’s so much more than that,” said Mary Beth. “It teaches you how to solve problems and work in the real world.”