The mission of the School Archives is to collect, conserve, display, interpret, and share the history and spiritual heritage of Georgetown Visitation for future generations.

A pillar of the St. Jane de Chantal Salesian Center, the archival collection of documents, photographs, art, and artifacts preserves and celebrates the treasures of our school’s history and the Sisters of the Visitation’s Salesian charism. In tandem with Monastery Archives holdings, this collection bears witness to over 200 years of Catholic education for young women in Washington, DC.

As an academic institution, we maintain that the study of the past serves as a lesson on understanding the present and future. The objects gathered over the course of a school’s life tell a story of people, places, and times. Learning Visitation’s story—which is really layers of stories—expands our knowledge, strengthens our community, and deepens our faith.

We promote the School Archives as a relevant and vital resource for the intellectual and spiritual formation of all members of the Visitation community. 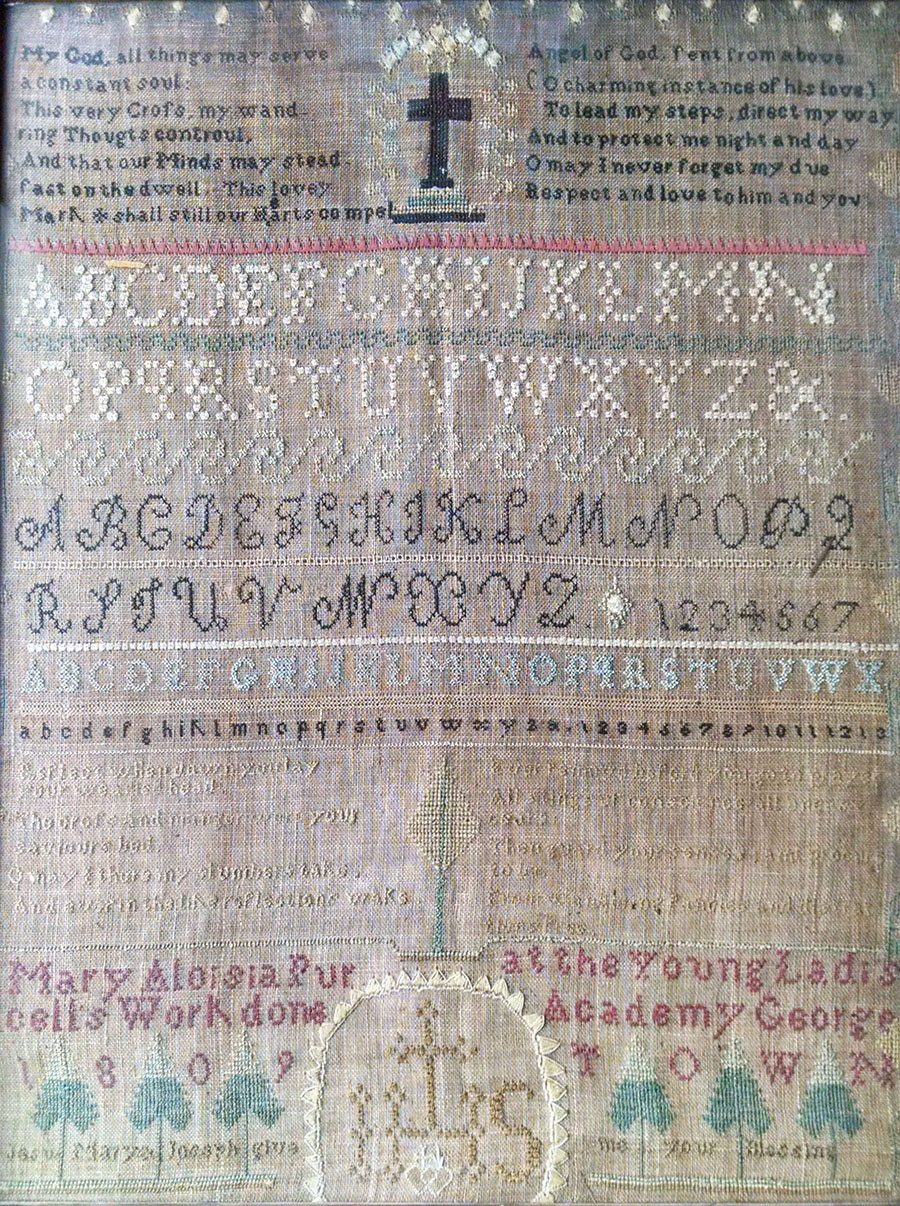 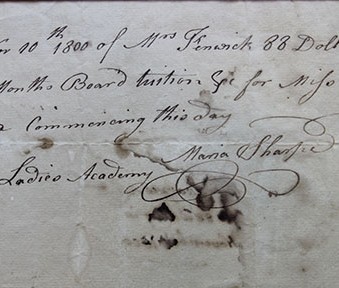 Receipt for tuition for the school’s first semester, 1800. This receipt identifies the original school name, “George Town Ladies Academy.” It is signed by Maria Sharpe (aka Sr. Mary Agnes Sharpe), one of the first three “Pious Ladies” and the first directress of the school. It also specifies a cost of 88 dollars for 6 months’ tuition and board costs. Following a relative value for measuring this commodity, $88 would be about $1,710 today. 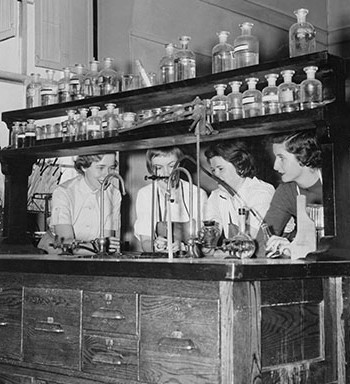 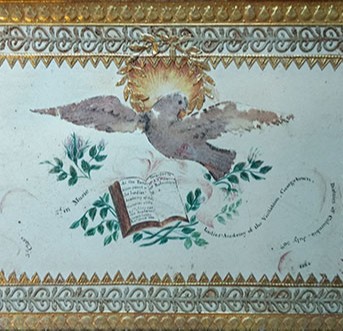 Watercolor and ink on paper with applied gold metallic paper. This hand-painted card was awarded to Ann T. Williamson, a boarding student from Baltimore who distinguished herself in music. She may even have received this from President John Quincy Adams, who presided at the 1828 graduation and distributed prizes. 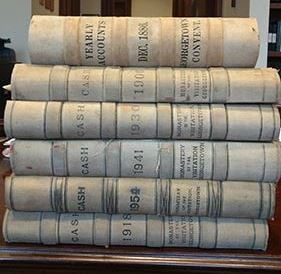 These weighty tomes are invaluable documents that list money received by the school over the years, providing evidence of student names. Also noted are expenses for such things as coal, oil, soap, and candles. Other expenditures included expenses for maintaining the farm, such as cow manure and wages for farm hands. Also noteworthy is the column for teacher salaries, which is almost always blank because most of the teachers were nuns.

Visitation schools
in the U.S.

founding of the
Visitation Order 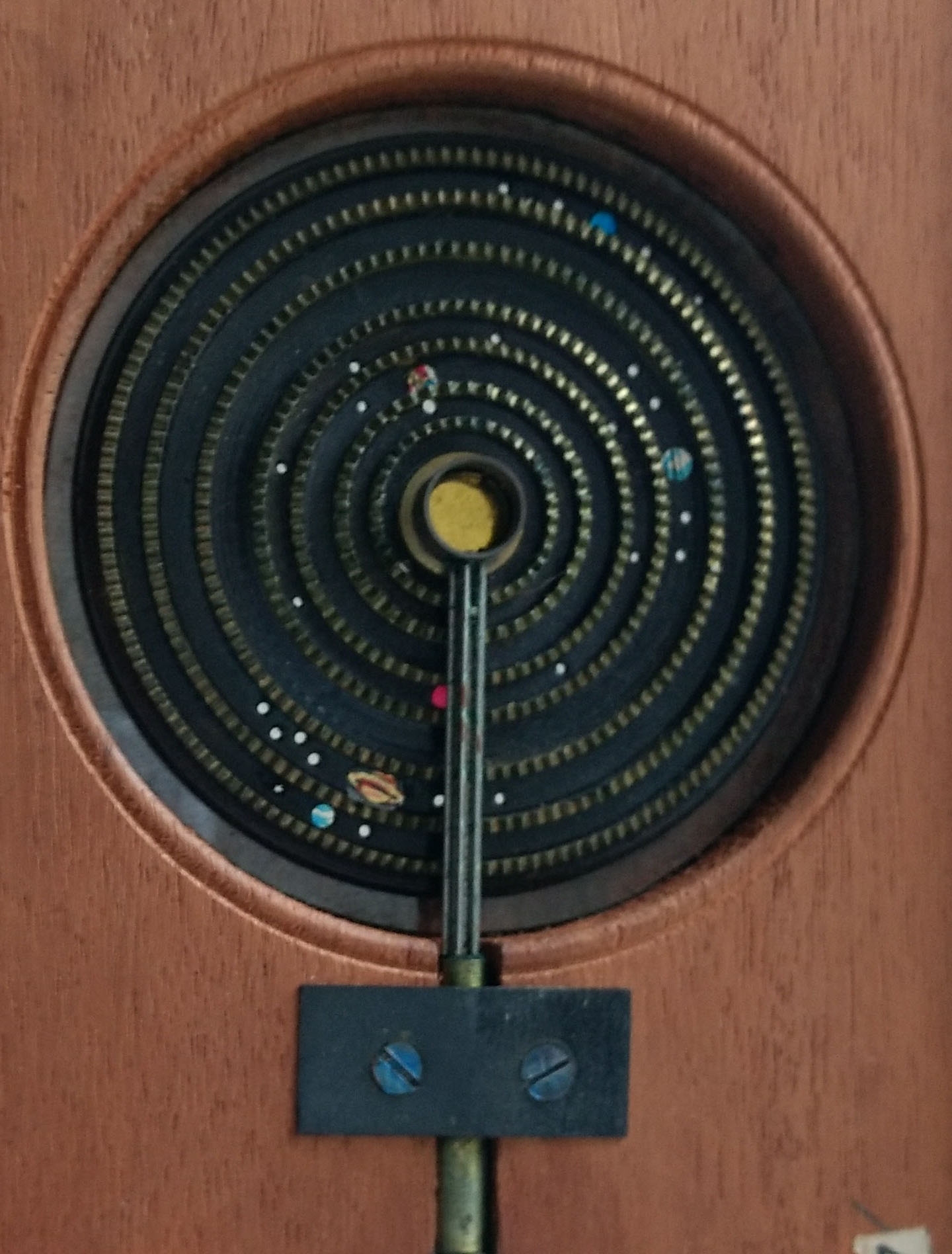 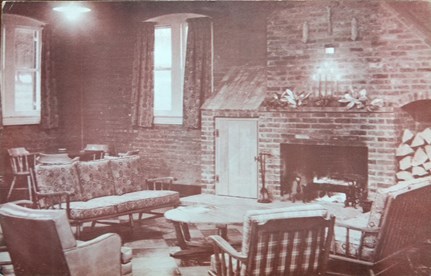 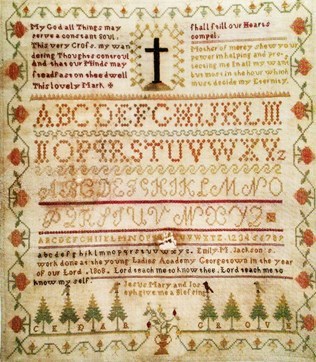 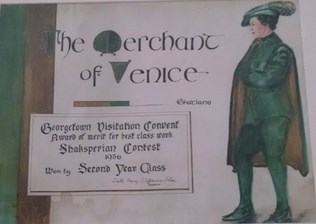 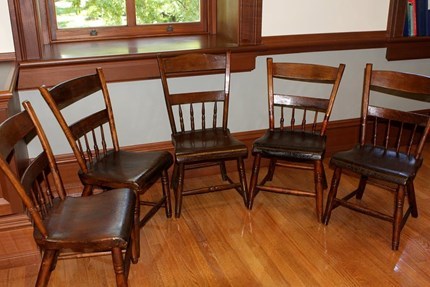