Dr. Edmondson has spent her entire career in Catholic education. After earning her BA in psychology and an MA in educational psychology from Montclair State University, she attained an EdD in human development at George Washington University. Prior to joining Visitation, Dr. Edmondson served as the Chief Leadership and Program Officer at the National Catholic Educational Association (NCEA), overseeing the development of a vision for Catholic school education in the United States.

Before working at NCEA, Dr. Edmondson spent 25 years both in the classroom and as an administrator in Catholic schools. Dr. Edmondson served as the Superintendent of Catholic Schools in Baltimore, overseeing 68 schools, including 13 independent high schools. In 2017, Archbishop William Lori honored her with the Doris Musil Award for Excellence in Catholic Education for her work directing the development and execution of a school governance model, revising curriculum, establishing a comprehensive teacher certification protocol, and developing partnerships with three Catholic universities.

Dr. Edmondson also has experience leading at the school level. In 2000, she founded a new inter-parish elementary school, overseeing the creation of two strategic plans and fundraising more than $10 million to help establish and transform the school during her decade of service. The Archdiocese of Baltimore recognized her outstanding work by naming her its Distinguished Principal in 2004. 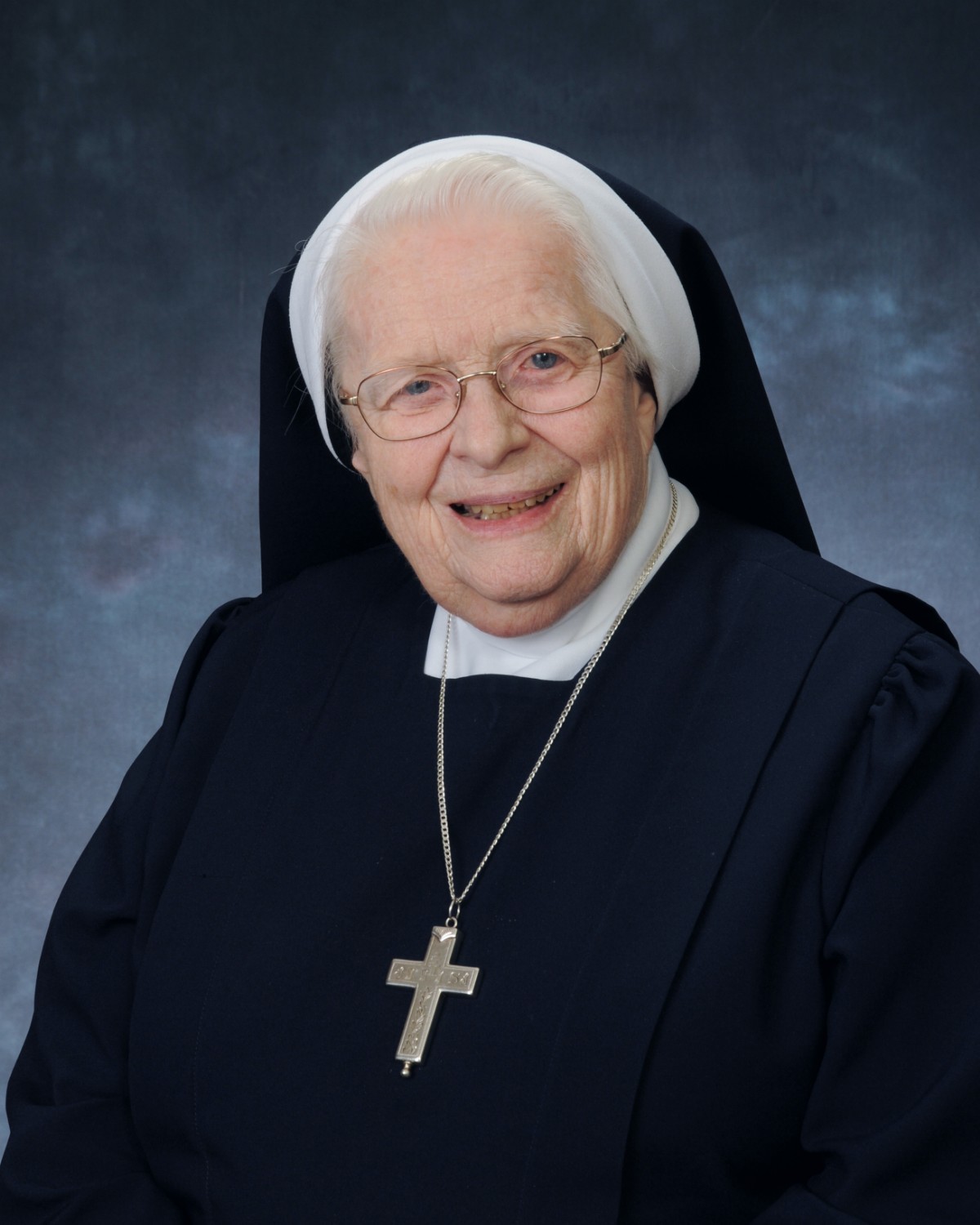 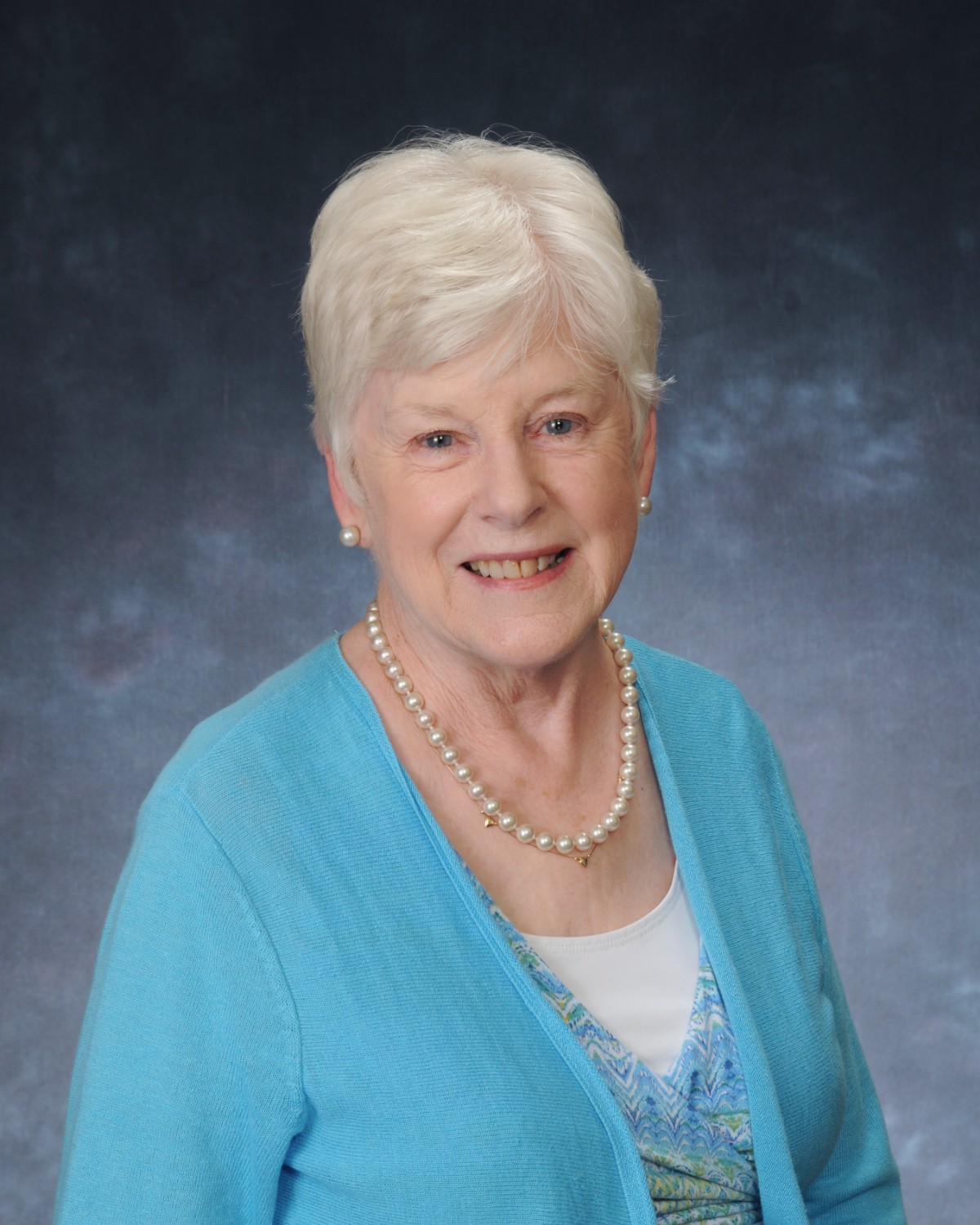 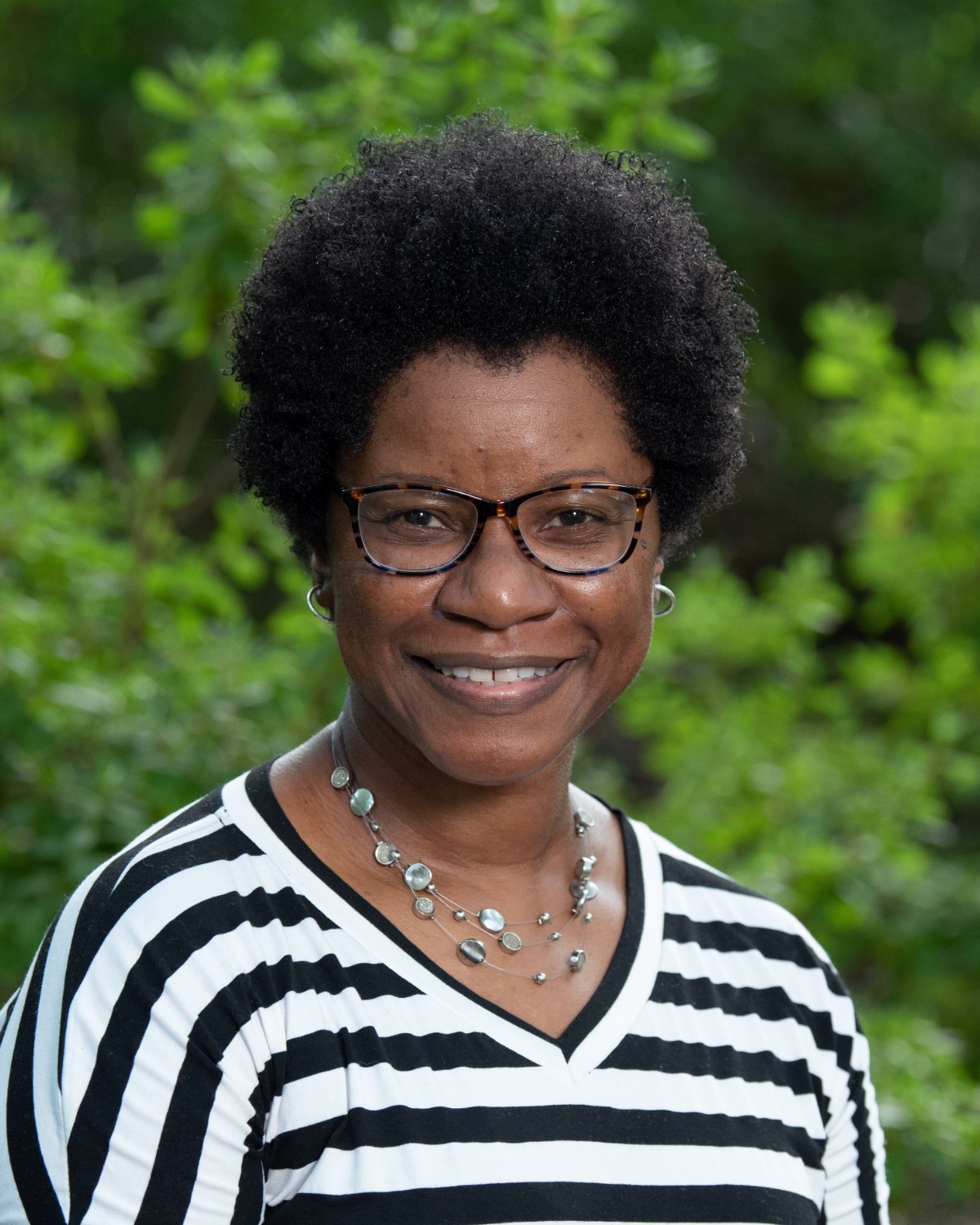 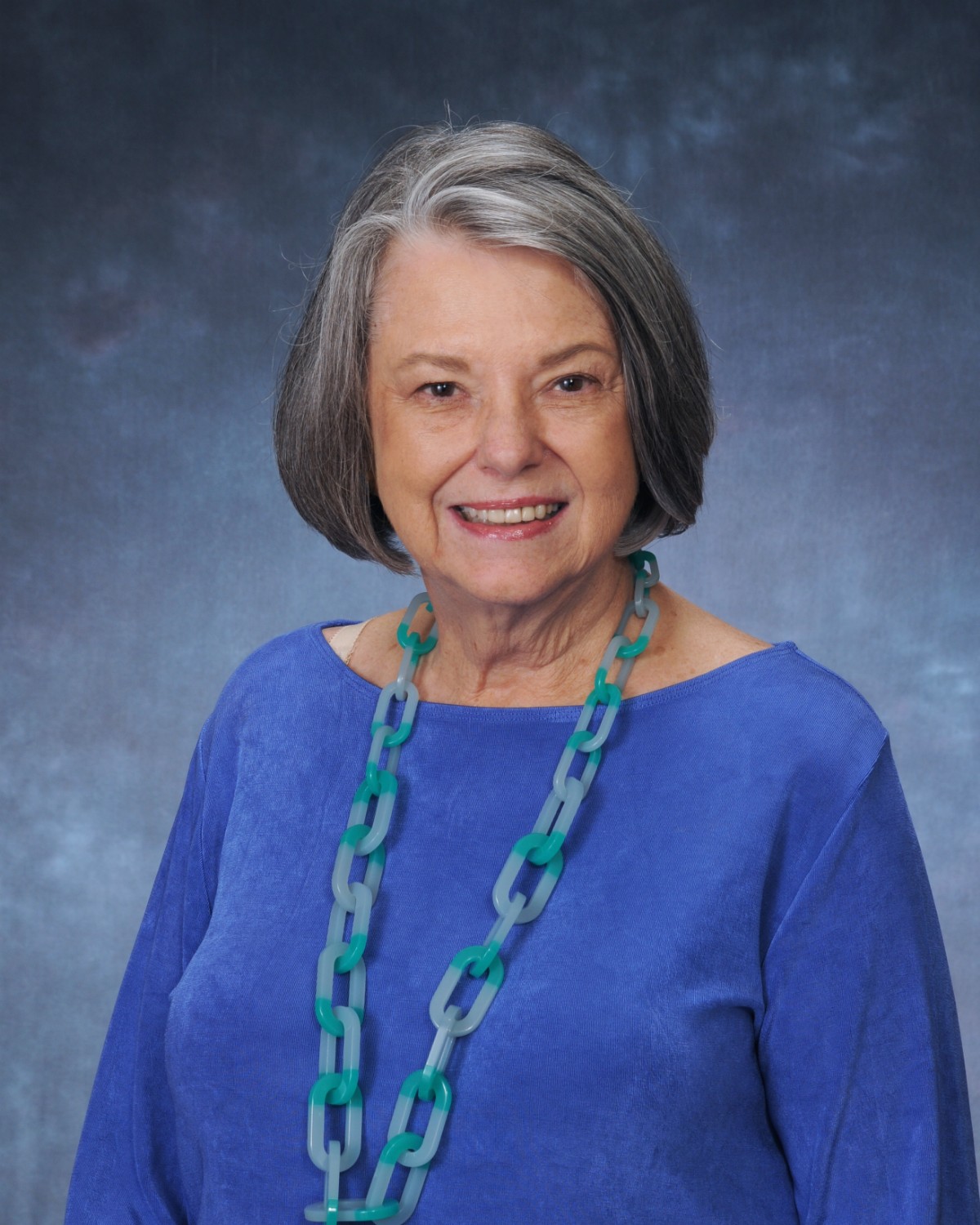 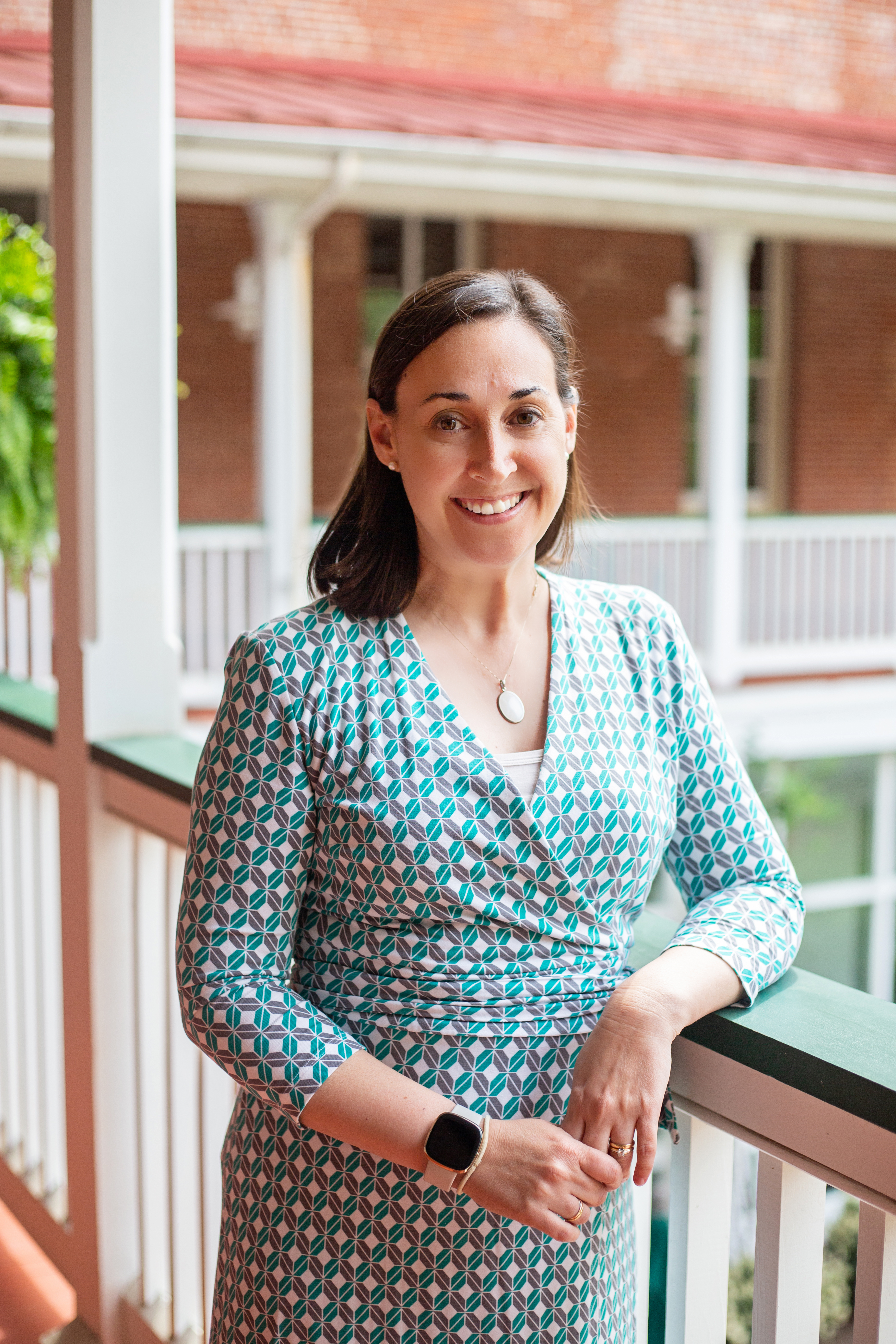 While sustaining the unique history, character, and Salesian tradition of Georgetown Visitation, the Board is responsible for the operational integrity of the school and for the visionary planning that will ensure that the school remains strong both financially and academically.