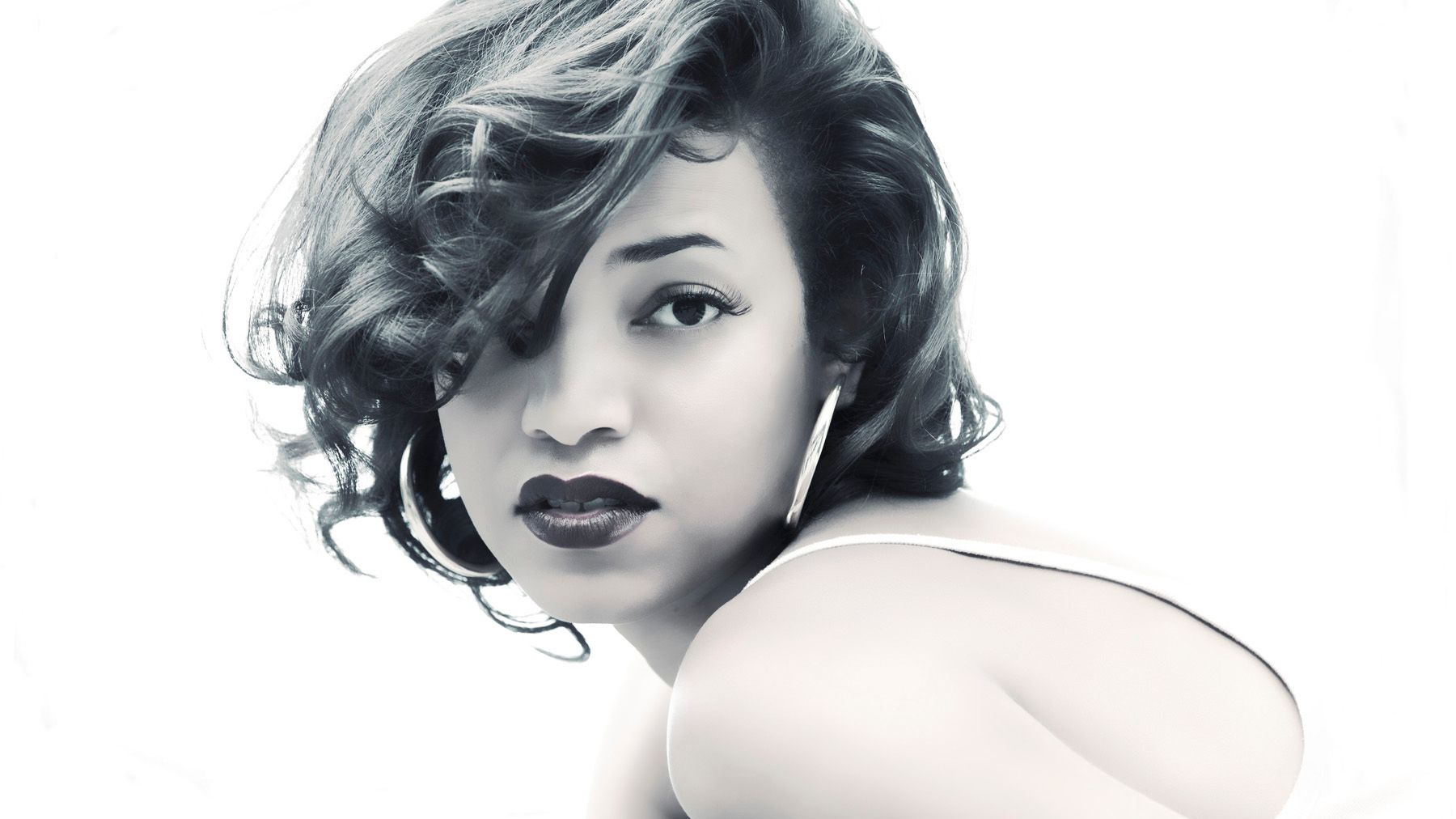 Alice Smith '95, who once sang with the Visitation Gospel Choir, is a professional musician based out of LA. This year she will release her third album (as yet named) and will perform with Grammy-winning vocalist Bilal in a pre-Valentine's Day show, "For Lovers Only" on Feb. 10 at The Kennedy Center.﻿

"In general I'm a person that feels like if I do my best to be really honest and true, and my authentic self, and if I feel free in that and good about being that, than I feel like that's when you get a lot out of music."

St. Francis de Sales' words, "Be who you are and be that well" oblviously rang true for Alice.

Alice didn't considered herself a singer until later. She was a student at Fordham University studying history and English when, out at a bar one night, her friend bragged to the DJ that Alice was a singer. Alice was embarrassed but that conversation with the DJ was the catalyst that put Alice on a unique and musical trajectory.The DJ had a friend who needed a singer for his band. Alice called him and started performing out and writing music. Then other musicians started hearing Alice and wanted to work with her. She finished her degree but she was on a new, musical path, one that in 2006 would lead to a record, "For Lovers, Dreamers and Me."

“Everything that involves me in music was just stuff that happened,” Alice said. “It was something I would say ‘yes’ to and it got me all the way to my first deal.”

Alice's voice is clear and bright, with a ring that cuts, and her tunes are authentic to who she is: free, natural, thoughtful, humble, and beautiful. She's not political in her music but said, “I try to raise the consciousness of the people I come into contact with. That’s really what music is supposed to do.”

Alice is excited to return home to perform at the Kennedy Center - her first time headlining there - and she laughed wondering if her mother left any tickets for anyone else. She loves D.C., and she loved her time at Visitation.

"I felt very comfortable and safe there," she said.

She recalled hanging out in Mrs. Grimaldi’s office as a student. “We were like girlfriends,” she said. And she loved her English teacher Mrs. Murphy. She remembered writing poetry in Mrs. Guzikowski’s history class and then showing it to her after class and asking her opinion. “I just loved her,” Alice said.